It is with great grief that we have received the news of the death of Professor Josef Chiao Wei 乔伟, long-time advisor and dear friend of our Institute, who passed away on 24 February at the age of 95 in Trier.

In both places Professor Chiao strove to furnish his students with a well-rounded knowledge about traditional and modern China to enable them to “walk on two legs” as Sinologists and a high level of proficiency in written and spoken Chinese, strongly encouraging them to spend part of their study in China or Taiwan for a full immersion in Chinese language and culture. His own research focused on Chinese linguistics (phonetics, lexicology and teaching methods), literature, Confucianism/Neo-Confucianism, and Daoism. He initiated several long-term research projects on historical linguistics and the methodology of Chinese language teaching.

Professor Chiao had a long-standing relationship with the Divine Word Missionaries and especially with our Institute, when its relocation from the University of California, Los Angeles (UCLA) to Sankt Augustin was completed in 1972. In 1974 he became associate editor of Monumenta Serica and supported the journal with his precious scholarly advice for more than forty years.

Professor Chiao was a kind teacher of profound knowledge, calm and spontaneous according to the situation. His inspiration and wisdom will be sorely missed. 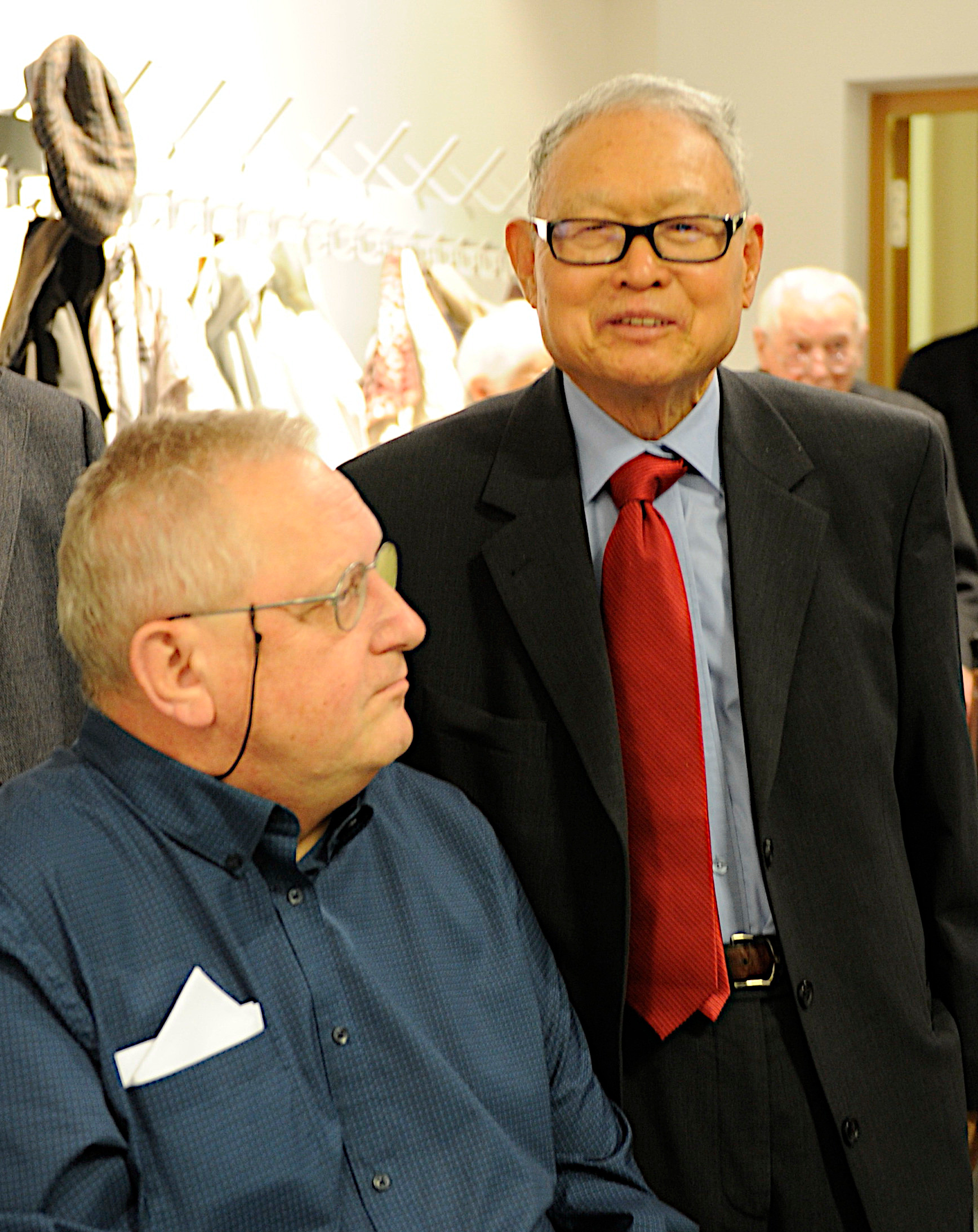